ICE Officers Overwhelmingly Use Their Discretion to Detain LGBT Immigrants 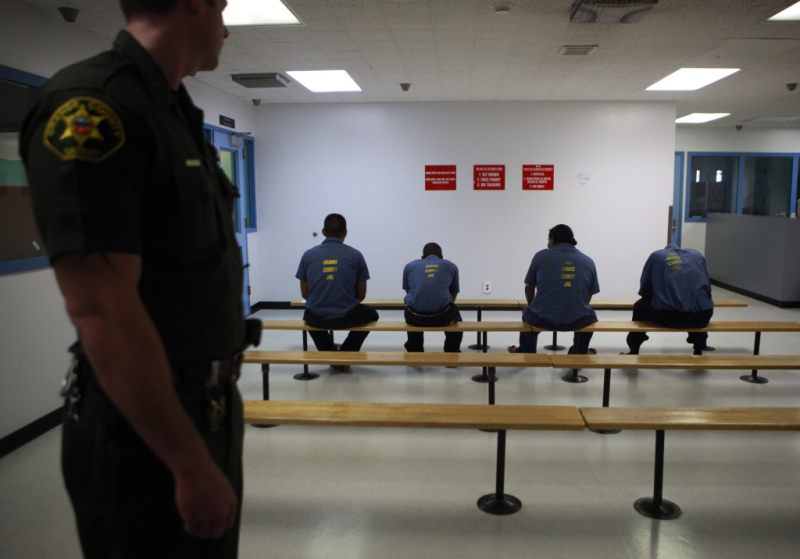 Last year, analysis conducted by the Center for American Progress found that lesbian, gay, bisexual, and transgender—or LGBT—immigrants are consistently detained by U.S. Immigration and Customs Enforcement, or ICE, even when ICE’s own system recommends release. New data obtained recently by CAP revealed that the U.S. Department of Homeland Security, or DHS, elected to detain a higher percentage of LGBT immigrants who were not subject to mandatory detention in fiscal year 2015 than in the year before, despite priorities outlined in a November 20, 2014, memorandum issued by DHS Secretary Jeh Johnson clarifying that certain categories of vulnerable people should not be detained absent extraordinary circumstances.

CAP’s latest analysis found that ICE detained LGBT immigrants eligible for release because of their vulnerability 88 percent of the time, a 20 percent increase from the previous year, contrary to DHS enforcement priorities.

To determine whether individuals under its jurisdiction should be detained or released, ICE uses an automated tool called a Risk Classification Assessment, or RCA, and according to a 2013 presentation by ICE on RCAs, the tool will never recommend detention for individuals who are determined to have a special vulnerability and who are not subject to mandatory detention.

“LGBT individuals are classified as a vulnerable population by the RCA, and still, ICE officers frequently choose to override the RCA recommendations for release and detain LGBT immigrants. ICE is not only wasting scarce bed space, but it is also putting LGBT immigrants at risk of sexual abuse,” said Sharita Gruberg, author of the analysis.