From the Bookshelves: How to Travel without Seeing: Dispatches from the New Latin America by Andrés Neuman 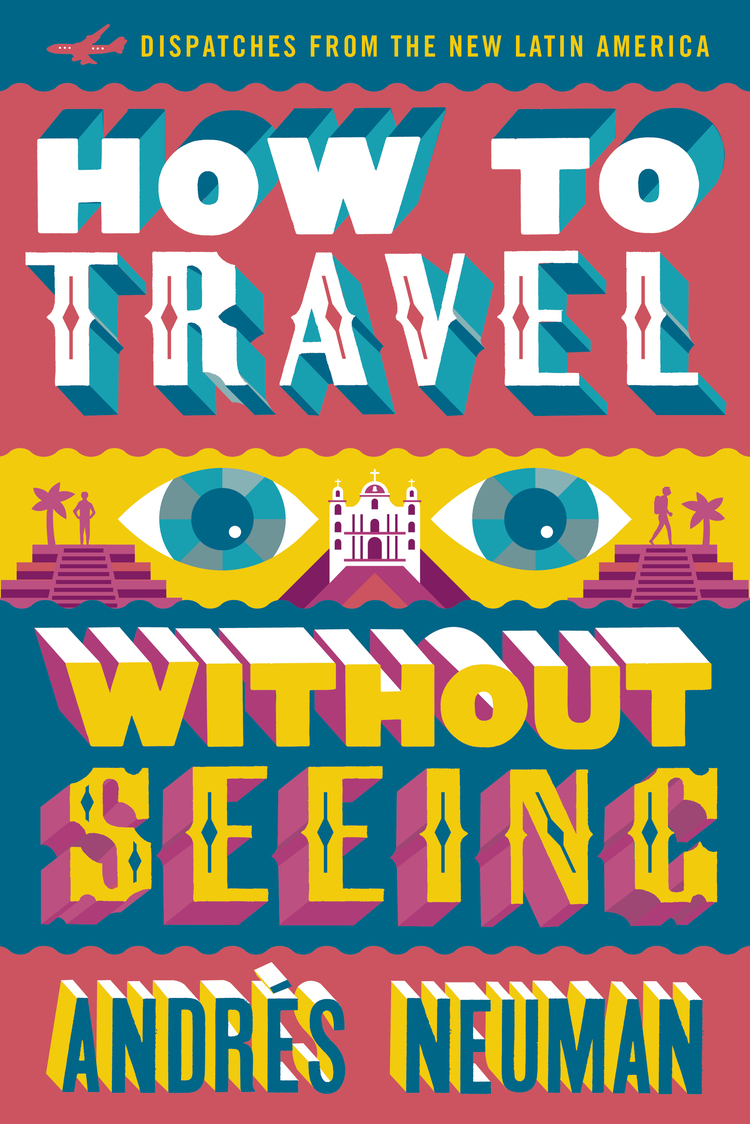 How to Travel without Seeing: Dispatches from the New Latin America by Andrés Neuman Translated from the Spanish by Jeffrey Lawrence A kaleidoscopic, fast-paced tour of Latin America from one of the Spanish-speaking world’s most outstanding writers.

Lamenting not having more time to get to know each of the nineteen countries he visits after winning the prestigious Premio Alfaguara, Andrés Neuman begins to suspect that world travel consists mostly of “not seeing.” But then he realizes that the fleeting nature of his trip provides him with a unique opportunity: touring and comparing every country of Latin America in a single stroke. Neuman writes on the move, generating a kinetic work that is at once puckish and poetic, aphoristic and brimming with curiosity. Even so-called non-places—airports, hotels, taxis—are turned into powerful symbols full of meaning. A dual Argentine-Spanish citizen, he incisively explores cultural identity and nationality, immigration and globalization, history and language, and turbulent current events. Above all, Neuman investigates the artistic lifeblood of Latin America, tackling with gusto not only literary heavyweights such as Bolaño, Vargas Llosa, Lorca, and Galeano, but also an emerging generation of authors and filmmakers whose impact is now making ripples worldwide.