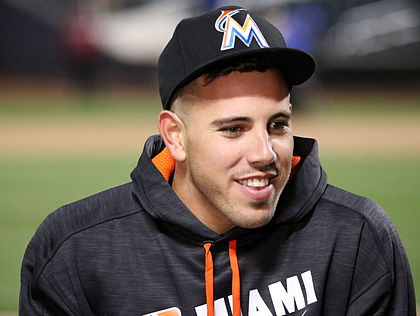 Fernández was born in Cuba and made three unsuccessful attempts at defecting before he was successful. He was selected by the Marlins in the 2011 MLB draft. Fernández made his MLB debut with the Marlins on April 7, 2013. He was named to the 2013 MLB All-Star Game and was later named National League Rookie of the Year.

Fernández became the first pitcher in the modern era to win his first 17 career home decisions, as well as go 24-1 in his first 25 home decisions. He was one of the top pitchers in Major League Baseball at the time of his death.

Fernández attempted to defect unsuccessfully three times; each failed defection attempt was followed by a prison term. Fernandez, along with his mother and sister, successfully defected in 2007. On that attempt, José's mother fell overboard and José had to dive into the water to save his mother's life.

I have not met a solitary leaver who said movement was not the principle element in their vote.