A Chicken in Every Pot? Taco Trucks on Every Corner? 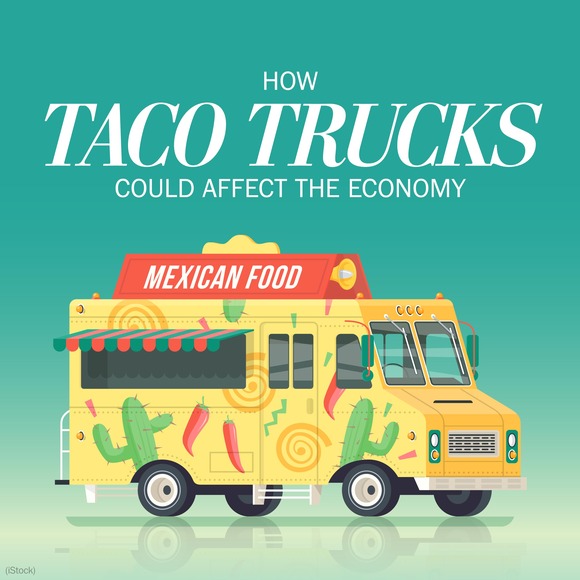 A chicken in every pot?  A taco truck on every corner?  (Opps, I got it wrong, the Trump supporter warned that taco trucks on every corber was a bad thing.  Curious indeed.)  When I visited my first taco truck in Huntington Park (near downtown Los Angeles) in the 1970s, how could I have guessed that taco trucks would become a controversial topic someday in a national presidential campaign.

For the record, two things about the taco truck fracas, which has attracted an awful lot of attention (even an estimate (serious, I think) of how many taco trucks one on every corner might mean for the national economy), should be made clear.

First, Professor Ernesto Hernandez (Chapman) is the leading scholar on the law and society of taco trucks.  Click here for his article on Los Angeles taco trucks. And I know for a fact that he has tested out a taco truck or two, including at the Orange County Fairgrounds.

Second, in the presidential campaign of 1928, a circular published by the Republican Party claimed that if Herbert Hoover won there would be “a chicken in every pot and a car in every garage.”  Despite a landslide victory, the Republican Party's promise of prosperity was not kept. The stock market crash of 1929 plunged the country into the Great Depression.  Chickens became very scarce.  Tacos did too, especially because many persons of Mexican ancestry were sent to Mexico in what is known as the "Mexican repatriation."