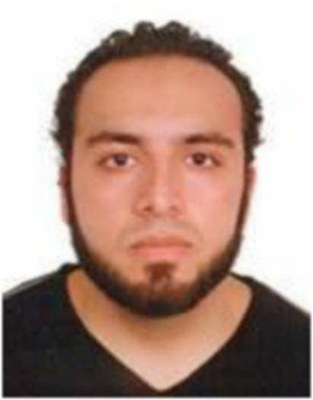 A terrorism case will likely be a topic on the U.S. Presidential campaign trail and will likely renew concerns with the nation's immigration laws.

TPM reports that New York City police on Monday named Ahmad Khan Rahami, a 28-year-old naturalized citizen from Afghanistan, as a suspect in two bombings this weekend in New Jersey and New York. He was arrested earlier today after a reported shoot out with police.

Rahami was wanted as a person of interest in both the explosions in Chelsea, New York and Seaside Park, New Jersey, where a 5K charity run was scheduled for Saturday morning. Twenty-nine people were injured in New York, but no injuries were reported in Seaside Park.

Rahami is also reportedly wanted in connection with an incident in Elizabeth, New Jersey, where five explosive devices were found in a backpack near the train station last night.

Rahami is a naturalized American citizen who was born in Afghanistan. His last known address was in Elizabeth, New Jersey, about 15 miles from New York City.

There is no doubt that Donald Trump will have lost to say about this latest news.