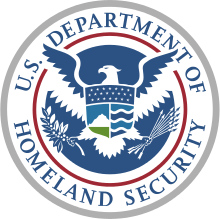 Jennifer Koh posted a link to the 2014 Yearbook of Immigration Statistics, which was recently released by the Department of Homeland Security.    Over the next week or so, I am highlighting some of the data that I find interesting in the 2014 Yearbook.

The 2014 Yearbook includes numbers on refugee admissions.  Refugee arrivals over the last few years have been relatively constant, and relatively low (Table 13, p. 19),