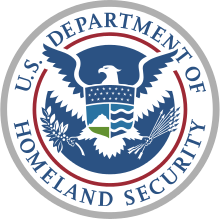 Jennifer Koh posted a link to the 2014 Yearbook of Immigration Statistics, which was recently released by the Department of Homeland Security.    I have been posting on various statistics and have highlighted data in the 2014 Yearbook that I find interesting.

So far, I have offered some data and thoughts on removals, lawful immigrants, and refugees.  This post is on asylum statistics.

China appeared to be the country with the most successful affirmative and defensive asylum applications.