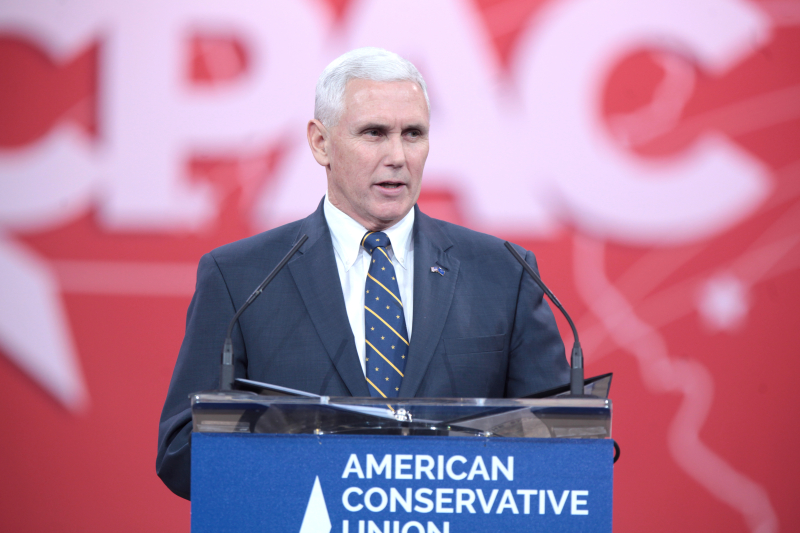 Here's the question most dear to you immprofs, where does Pence stand on immigration?

According to the NYT:

Mr. Pence is opposed to granting amnesty for people who have come to the United States without authorization. He has supported increased border security measures, strict enforcement of laws prohibiting unauthorized residents from working in the United States and a government-run guest worker program that would place prospective immigrants with employers who cannot find American workers to fill open jobs. Earlier this year, he sought to bar the resettlement of Syrian refugees in his state.

Bustle thinks you should know these six points about Pence on immigration:

You can also check out ontheissues.org, which details Pence's votes on immigration (he voted in favor of the Birthright Citizenship Act of 2009).

Stay tuned. We're bound to hear more from Pence and his views on immigration as he hits the campaign trail in the coming months.