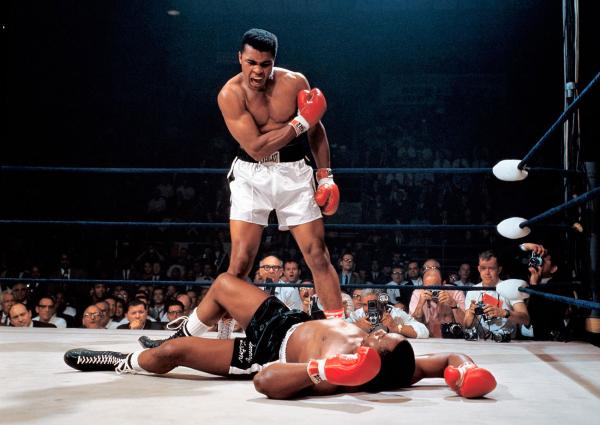 The world has lost a legend.  For tributes to Muhammed Ali, boxing great, Olympian, humanitarian, and cultural icon, see 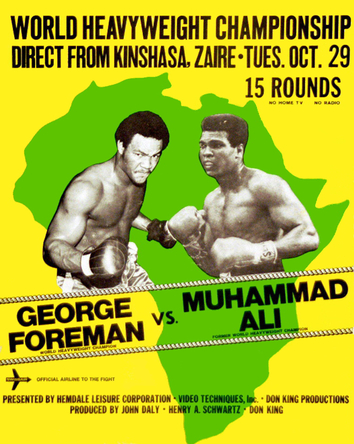 Ali/George Foreman 1974 Zaire "The Rumble in the Jungle"

In 1967, three years after winning the heavyweight title, Ali refused to be drafted into the armed services, citing his religious beliefs and opposition to the war in Vietnam. He was tried and convicted of draft evasion and stripped of his boxing title. Ali did not fight again for nearly four years. The U.S. Supreme Court in 1971 overturned his conviction. Ali's actions as a conscientious objector made him a countercultural icon.

Ali is the only three-time lineal world heavyweight champion; he won the title in 1964, 1974, and 1978. For many years, Ali reigned as the undisputed heavyweight boxing champion.

Nicknamed "The Greatest", Ali was involved in several historic fights.  Besides beating Sonny Liston twice, Ali had three fights with then-bitter rival Smoking Joe Frazier, and "The Rumble in the Jungle," which some say was his best fight, with George Foreman.

Ali will be missed.