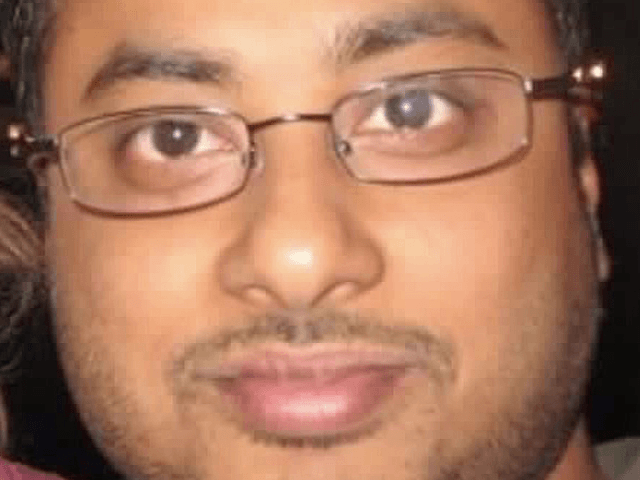 I kind of feared that this was coming.  Michelle Moons on Brietbart reports that UCLA shooting suspect Mainak Sarkar came to the United States on a student visa in 2001 and was granted permanent legal status in 2014. Moons further reports that U.S. Immigration and Customs Enforcement issued the following statement yesterday afternoon:

"Department of Homeland Security databases indicate that Mr. Sarkar was in the United States lawfully at the time of his death, having been granted lawful permanent residence in May 2014. According to DHS databases, Mr. Sarkar originally came to the U.S. in 2001 on a foreign student visa to pursue graduate studies. DHS’ electronic records show he obtained three student visas between 2001 and 2008 to engage in masters and doctoral programs in the U.S."

The Times of India and the Los Angeles Times have collected bits of information about Sarkar, who did some of his graduate studies at Stanford.