From the Bookshelves: Grounds for Dreaming: Mexican Americans, Mexican Immigrants, and the California Farmworker Movement by Lori A. Flores Grounds for Dreaming: Mexican Americans, Mexican Immigrants, and the California Farmworker Movement by Lori A. Flores

Known as “The Salad Bowl of the World,” California’s Salinas Valley became an agricultural empire due to the toil of diverse farmworkers, including Latinos. A sweeping critical history of how Mexican Americans and Mexican immigrants organized for their rights in the decades leading up to the seminal strikes led by Cesar Chavez, this important work also looks closely at how different groups of Mexicans—U.S. born, bracero, and undocumented—confronted and interacted with one another during this period. An incisive study of labor, migration, race, gender, citizenship, and class, Lori Flores’s first book offers crucial insights for today’s ever-growing U.S. Latino demographic, the farmworker rights movement, and future immigration policy. 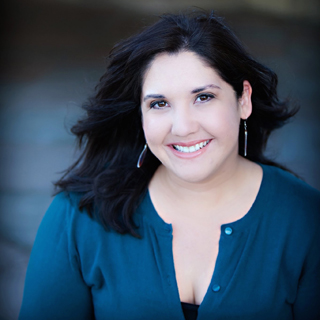 Lori Flores is assistant professor of history at the State University of New York at Stony Brook.