Two Cambodian Deportees Write on Their Deportation, Call for Fairness in Laws 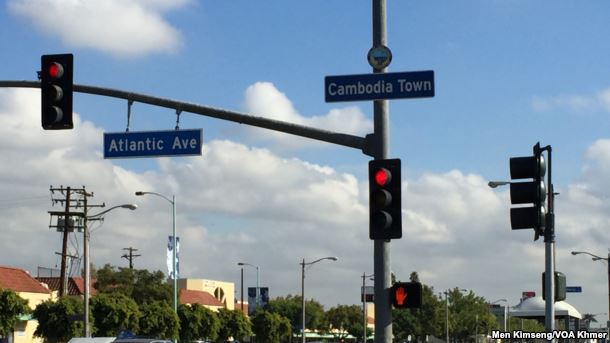 The Long Beach Press Telegram has a powerful column written by two former Long Beach, CA residents who were deported to Cambodia.  Sophea Phea and Veasna Seng came to the US as children with their families, who were refugees.  They write:

"We were deported to Cambodia by the U.S. government. We are what the Department of Homeland Security calls 'Priority 1' for deportation — we were classified as “threats to national security, border security and public safety,'" referencing the enforcement priorities set forth by the Obama Administration in the November 20, 2014 Memo issued by DHS Secretary Jeh Johsnon.

"In reality, we are people who made mistakes at a young age, 22 and 21, respectively, and like others with criminal histories, we were labeled 'criminal' for life. Additionally, because we held the immigration status of 'permanent resident' and not 'citizen,' our label became 'criminal alien,' subject to permanent deportation.

As children in Long Beach during the 1980s and 1990s, we quickly learned to survive the realities of poverty. We didn’t have many choices. We grew up hearing gunshots at night. In school there was fighting, riots, drugs and guns. We wanted to fit in and be accepted, but instead we had to learn to survive."

Their story is familiar to viewers of the documentary film Sentenced Home, which focused on the experiences of three Cambodian immigrants who came to the US as young children, settled in the Seattle area and faced deportation.  (The film follows two of the three who were deported as they attempt to settle in Cambodia). Sentenced Home was released about 10 years ago, in 2006.  Sadly, the experiences of Cambodian and other immigrants who have been deported continues on.