Happy Memorial Day! Honor Those Who Have Fallen (including the Foreign Born) for Our Nation 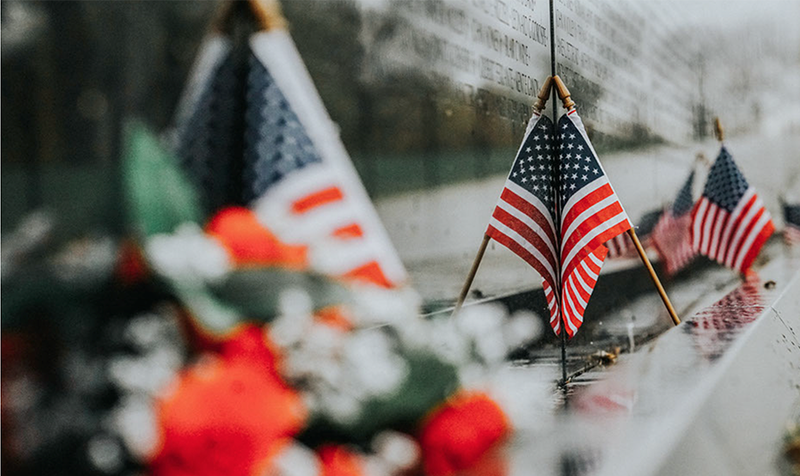 Let's Honor Them Join us in remembering the men and women who sacrificed their freedoms for our own, who faced danger for our safety, and fell that we might rise. Together, we honor them.

Meyers and Meyers LLP reminds us that, on Memorial Day, we remember those men and women who have died in our nation’s service.  Did you know that non-citizens have a long and proud tradition of serving in the U.S. military?  In fact, there are thousands of men and women in uniform who were not born in the United States who are willing to sacrifice everything for our country.

Did you also know that one of the first U.S. service members to die in the U.S. – Iraq War was Lance Cpl. Jose Gutierrez, a non-citizen from Guatemala?  He was killed in a tank battle in Iraq in March, 2003.  According to CBS News, “The heroism and sacrifice of non-citizens was barely known — until Lance Cpl. Jose Gutierrez died in battle in Iraq.  He came from Guatemala, and he came to the United States illegally.  We can tell you how his story ended. He was killed in a tank battle in southern Iraq on March 21, [2003].”