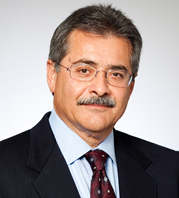 The piece starts with this timeless statement: "Amid the economic and political unrest now troubling the nation there is a growing concern over the influx of undocumented immigrants."

But what's particularly timely about this piece is that it analyzes the early legislative history of 8 USC § 1324a(h)(3) (“authorized to be so employed * * * by the [Secretary]”), which, of course, is central in the United States v. Texas legislation.