There continues to be much commentary on the oral arguments in United States v. Texas.  SCOTUSBlog has collected references to some of the growing body of analysis.  ImmigrationProf has published some commentary.  In addition, many blogs, such as David Isaacson on the Insightful Immigration Blog, have opined on what the arguments told us about the possible outcome of the case. 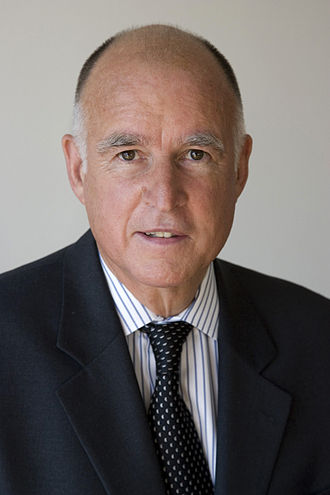 Many politicians entered the fray as well.  California Governor Edmund G. Brown Jr., for example, issued a statement in support of President Barack Obama’s executive action on immigration: “Few issues are more pressing than the presence of millions of undocumented families in our country,” said Governor Brown. “President Obama’s efforts should be validated, not undermined and California stands with him as he acts to take these immigrants out of the shadows.” Last year, California filed a friend-of-the-court brief with more than a dozen other states, noting that these executive actions “will benefit millions of people and their families, as well as the states in which they reside.”