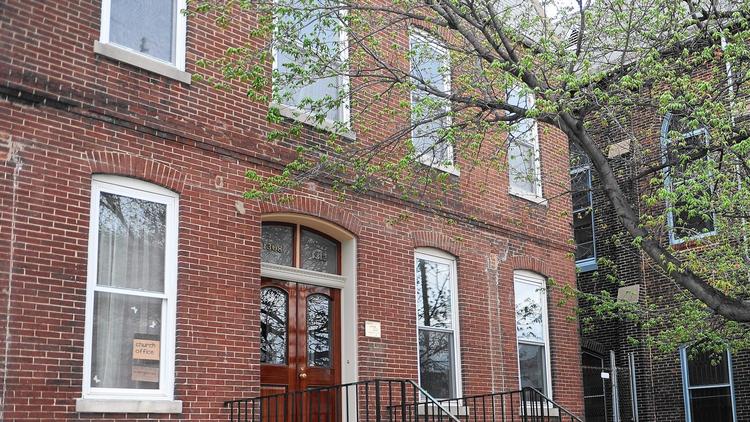 The Baltimore Sun reports on a new museum that celebrates the city of Baltimore's immigrant history.  "Baltimore's newest museum, poised to open to the public next month, honors the 1.2 million European immigrants who crossed the Atlantic and disembarked at a pier near Fort McHenry. More precisely, the new arrivals landed at a Baltimore and Ohio Railroad terminal near today's Silo Point, the glassy apartment building at 1200 Steuart Street in Locust Point."

The Baltimore Immigration Museum, 1308 Beason Street, opens to the public beginning Sunday, May 8, from 1 p.m. to 4 p.m. It will remain open on Saturday and Sundays.