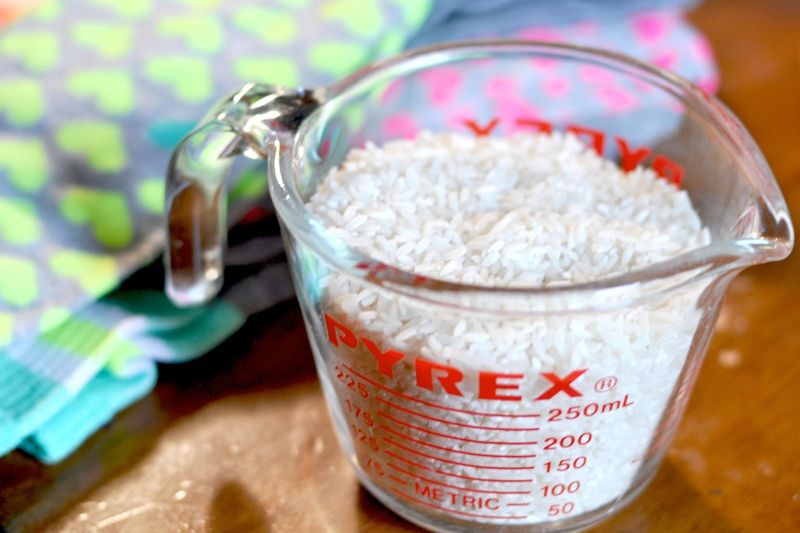 The immigration law concept of unlawful presence has played a prominent role in the Supreme Court’s evaluation of Deferred Action for Parental Accountability (DAPA) in United States v. Texas.  During Solicitor General Donald Verrilli’s oral argument, Chief Justice Roberts asked for confirmation – twice – that “lawfully present does not mean you're legally present.” Justice Alito followed soon after, with his own comment that, in reference to the ability to lawfully work without lawfully being in the US: “I’m just talking about the English language.  I just don’t understand it.”

Others such as Anil Kalhan have already provided excellent analyses of how the lawful presence issue figures in the DAPA litigation, and why the State of Texas has misconstrued the nature of lawful presence.

Reflecting on the role of lawful presence in United States v. Texas has prompted me to share how I teach unlawful presence, from a practical perspective, in my survey Immigration Law course at Western State College of Law.  I offer it as a teaching tool, a subject of discussion (on which feedback is most welcome!), and also as a point of relevance to the Court’s forthcoming analysis.

Filling the Cup of Unlawful Presence.  I ask students to imagine (and I draw on the board) a cup, also known as The Cup of Unlawful Presence.  I first have the students focusing on what kinds of action can and cannot lead the Cup of Unlawful Presence to be filled, and I tell them to envision that one day of unlawful presence equals one unit of measurement (e.g., a marble, bean, grain of rice, etc.) filling the Cup. Days spent in the US without status as a minor?  The Cup is not filled.  Days spent after the minor turns 18, assuming no change in status?  The Cup gets filled, one marble for each day.  Time spent in the US after filing a bona fide asylum application?  The Cup is not filled.  And so on.  The point is that being present in the U.S. without federal authorization is not necessarily the same thing as acquiring unlawful presence.  If they want more guidance beyond the statutory exceptions to unlawful presence described at 8 U.S.C. § 1182(a)(9)(B)(iii), I mention the 51-page unlawful presence memo issued in May 2009.

Measuring the Cup of Unlawful Presence.  Why does it matter how many marbles/beans/rice grains of unlawful presence are in the Cup?  Like a Pyrex cup, the Cup of Unlawful Presence is marked with lines that say “180,” and “365.”   This leads to our review of the 3- and 10-year bars.  Acquiring less than 180 units in the Cup does not trigger either bar.  But once the Cup measures between 180 and 364 units, the individual might (emphasis on the word “might”)  have an unlawful presence problem.  And after reaching over 365 units of unlawful presence, the 10-year bar might come into play.  But, to what extent does the fullness of the Cup matter?

Moving on from the Cup of Unlawful Presence.  We do eventually move on from the Cup of Unlawful Presence (after all, one can only squeeze so much from the analogy).  We then discuss the inevitable triggering of the bars to re-entry when individuals are eligible to seek lawful residence but must depart the US in order to consular process, and the role of stateside provisional waivers created by the Obama Administration.

It’s a little cheesy, but seems to be pretty memorable for students otherwise confused by the Immigration and Nationality Act provisions.  It can also give one an excuse to engage in melodramatic, Socrates-inspired gestures in class.  (On a related note, a longer piece on how I’ve taught Immigration law is available here).

The bottom line, for students?  The penalties associated with “unlawful presence,” and the operation and acquisition of unlawful presence, are entirely different from the comparatively straightforward problem of being present in the US without having previously being admitted (or of overstaying one’s visa).  The bottom line, for the Supreme Court?  Possibly something similar.