Black Lives Matter Co-Founder: The Immigration Challenge No One Is Talking About 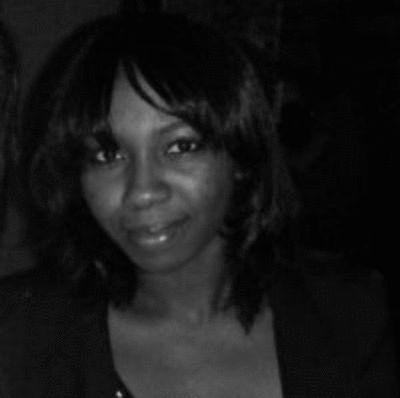 In TIME, Opal Tometi, Executive Director of Black Alliance for Just Immigration and a Co-founder of Black Lives Matter, writes that "We must repeal the 1996 immigration laws."  Despite the attention that news outlets and presidential candidates are giving the issue, the most devastating policies immigrants face—the 1996 immigration laws—are barely on the radar. As a result of these laws, millions of immigrants have been victims of fast-track deportations and unjust, arbitrary detention; families and communities have been torn apart; and entire generations of immigrants have been criminalized.

April marks the 20th anniversary of these draconian policies. The best thing we can do to mark this anniversary is to repeal them.In the aftermath of the 1995 Oklahoma City bombing, President Bill Clinton signed the Antiterrorism and Effective Death Penalty Act (AEDPA) of 1996. This legislation expanded the grounds for detaining and deporting immigrants, including long-term legal residents, and was the first law to authorize the now widely used fast-track deportation procedures.

Following AEDPA, the Illegal Immigration Reform and Immigrant Responsibility Act (IIRIRA) was signed into law in September 1996. The law made sweeping changes to allow for deportations to be retroactive and broadened the types of crimes that could result in deportation. As a result, many immigrants, including those with legal residency, became deportable for non-violent offenses, including relatively minor ones, such as marijuana possession, jumping a subway turnstile or selling bootlegged DVDs. Many of these offenses are not even classified as crimes on the state level.