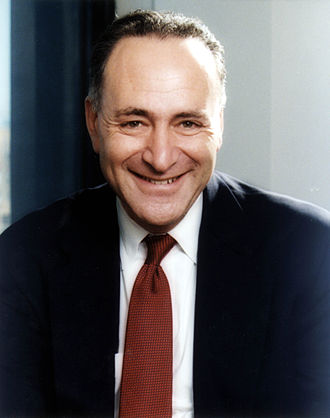 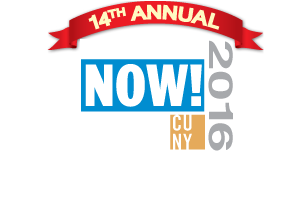 Get your questions about immigration and citizenship ready! Phone lines will be open Monday morning starting at 10 a.m. for the 14th CUNY/Daily News Citizenship NOW! immigration hotline. A long list of local and national dignitaries — including Sens. Kirsten Gillibrand and Chuck Schumer, New York Gov. Andrew Cuomo, NYC Mayor Bill de Blasio and Timothy Cardinal Dolan — are set to visit the hotline headquarters at Guttman Community College in Manhattan this week. Organizers of the yearly call-in are preparing to help thousands during the campaign, which runs from Monday through Friday.More than 400 volunteers — supervised by experienced attorneys — will be answering calls and giving free and confidential citizenship and immigration information between 10 a.m. and 8 p.m. They will refer callers to organizations in their area that can help them in person with their applications for free or at a low cost.

The hotline — which fields calls in scores of languages, from English and Spanish to Mandarin, Bengali and Arabic — has helped more than 143,000 callers since it was launched in 2004.