Before Ellis Island, There Was Castle Garden 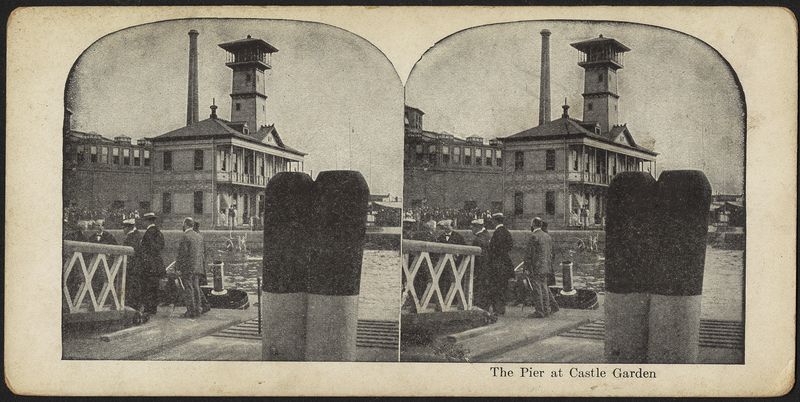 You've no doubt spent today glued to the internets scouting for word about United States v. Texas. Sure, it's fun to speculate about what SCOTUS might do, but we'll be waiting on a decision for a few months.

So why not take a fun and distracting trip down history lane with this great piece on Castle Island in New York City.

In 1855, New York City started using Castle Garden (a former fort turned beer garden) as a "state-run immigration portal." As Atlas Obsura describes it, Castle Garden "wasn’t just the main point of entry for immigrants to the U.S., it was the only organized immigration station in the entire country."

Immigrants arriving at Castle Garden were screened for disease and offered treatment. And while it was a place to meet up with family in the New World, it was also a place filled with con artists looking to scam the new arrivals.

One of the most fascinating tidbits in the article is this:

the Yiddish noun kesselgarten, which means “disorder and chaos”, comes directly from a pronunciation of Castle Garden.

It is now a national monument, and it is definitely on my list to visit the next time AALS rolls around to NYC.