The Rise of Anti-Migrant Protests in Europe 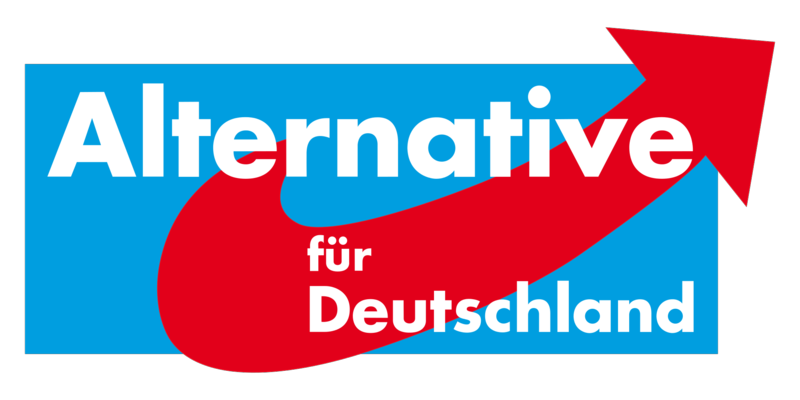 A shelter intended to house migrants was set on fire this week in Eastern Germany. As the BBC reports, onlookers cheered the blaze and tried to interfere with firefighters looking to put it out.

Earlier this week, a crowd tried to block a bus carrying migrants in Germany. (Sounds a lot like some US anti-migration protesters.) The German government denounced the protesters actions as "deeply shameful."

German police are also looking into the fact that pamphlets have been distributed urging "absolute resistance" against "foreigner invasion." Under Germany's law of Volksverhetzung, "incitement to hatred" is a crime, for which there is no free-speech defense.

The Financial Times reports that the displeasure with Germany's current handling of the migrant crisis in Europe has been a boon to the populist party Alternative für Deutschland, "whose opposition to Ms Merkel’s open-door refugee policy has won it an ever-expanding army of followers." Specifically, the AfD wants to "reintroduce border controls and bring in a strict Australian-style points-based system for migrants."