Immigration Article of the Day: Policing the Immigrant Identity by Katie Tinto 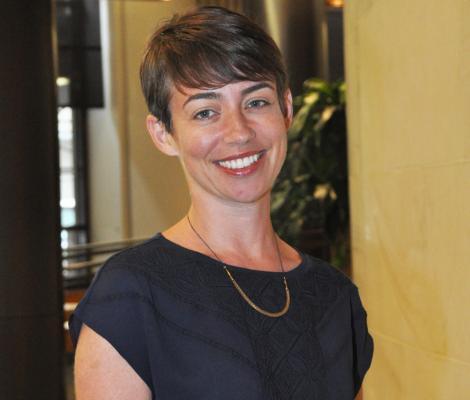