Immigration Article of the Day: DAPA and the Future of Immigration Law as Administrative Law by Jill E. Family 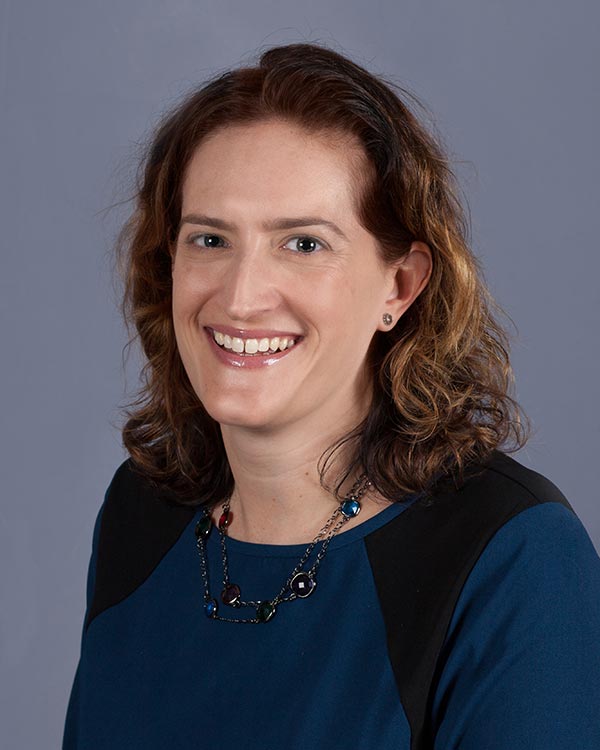