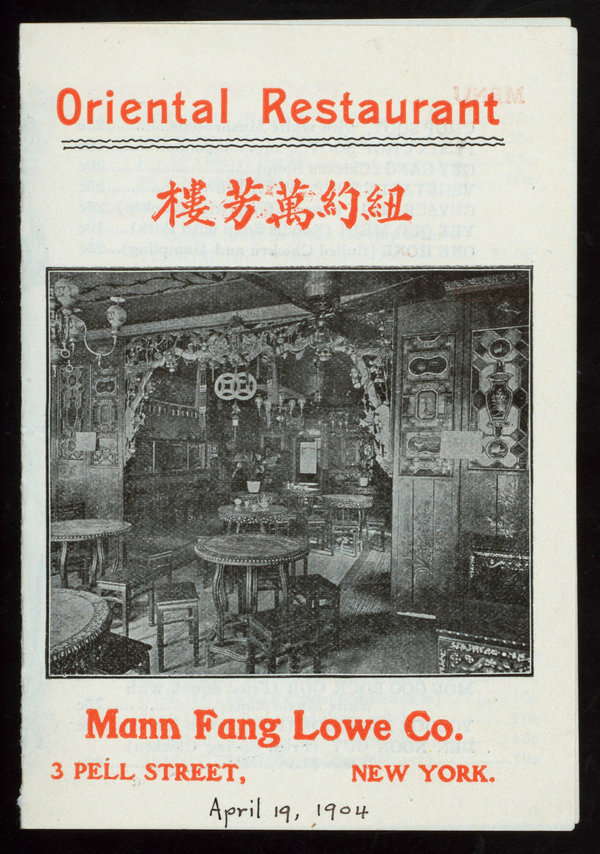 In a time when immigration is a serious topic of national debate, it is good to run across a story or two on the subject on the lighter side..  Maria Godoy on NPR reports on how some openings in the Chinese exclusion laws made the proliferation of Chinese restaurants in the United States possible.  An important exception to the exclusions laws allowed some Chinese business owners in the United States to obtain special merchant visas that allowed them to travel to China, and bring back employees. Only a few types of businesses qualified for this status. In 1915, a federal court added restaurants to that list. A restaurant boom was born.  The number of Chinese restaurants in the U.S. doubles from 1910 to 1920, and doubles again from 1920 to 1930.  In New York City, the number of Chinese eateries quadrupled between 1910 and 1920.