Immigration Article of the Day: Domestic Victims Aren't the Only Victims: Deporting Aliens Who Commit Violent Crimes by Carly Self 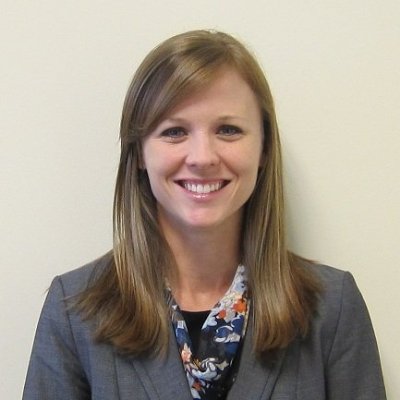 Abstract: Aliens may be deportable for a wide variety of wrongs, ranging from minor issues like failing to provide notice of a change of address to serious crimes like espionage and aggravated felonies. But unless they commit crimes involving moral turpitude or crimes of domestic violence, they are not removable for just any violent crime.

Under section 237(a)(2)(E)(i) of the Immigration and Nationality Act (INA), “[a]ny alien who at any time after admission is convicted of a crime of domestic violence...is deportable.” The problem is determining whether the domestic requirement needs to be an explicit element in the underlying state statute to make the alien removable under the federal INA.

Courts use three approaches to determine whether a state crime satisfies the federal deportation statute. The categorical and modified categorical approaches require state statutes to include the relevant federal elements as part of the state offense. But the circumstance-specific approach allows a court to consider other evidence in determining whether a state conviction satisfies the federal INA’s requirements. Federal circuit courts are split about whether courts may use the circumstance-specific approach in interpreting the INA's domestic requirement.

This Article will analyze the three approaches and determine that the circumstance-specific approach should be used. And it will propose that the INA should be modified, so aliens would be deportable for all crimes of violence, not only for crimes of domestic violence.