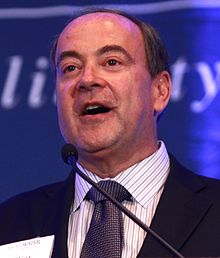 Bolick is a graduate of UC Davis School of Law.