Immigration Article of the Day: Access to Justice for Immigrant Families and Communities: A Study of Legal Representation of Detained Immigrants in Northern California byJayashri Srikantiah, David Hausman, and Lisa Weissman-Ward 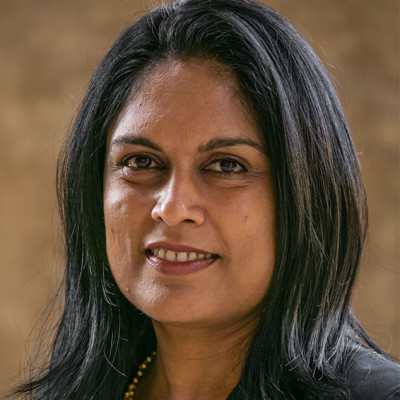 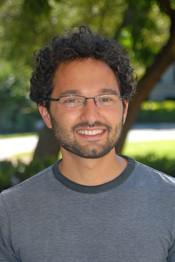 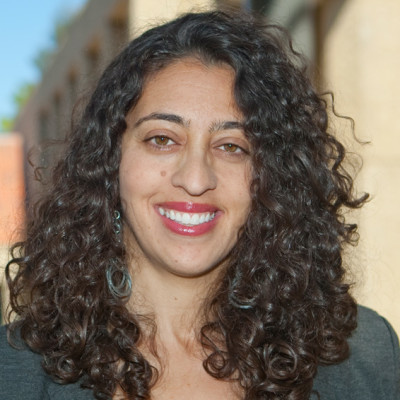 Access to Justice for Immigrant Families and Communities: A Study of Legal Representation of Detained Immigrants in Northern California by Jayashri Srikantiah, David Hausman, and Lisa Weissman-Ward

The recent influx of refugee families migrating to the United States has cast a spotlight on the broken immigration system.  Under current U.S. immigration laws and policies, immigrants in Northern California and across the country are not entitled to a lawyer unless they can pay for one or find someone to represent them for free.  This Article focuses on the Northern California immigrants who often face the most difficult challenges: those who are locked up while their deportation cases are decided by the courts. An overwhelming majority of these immigrants are forced to face deportation proceedings without a lawyer even though they are behind bars. This is true even for immigrants who have lived in Northern California with their families for most of their lives. When these immigrants lose their cases, after fighting removal from behind bars and without counsel, they face lengthy or permanent separation from their Northern California families or a return to violence in foreign countries.

Represented detainees were at least three times more likely to prevail in their removal cases than detainees not represented by counsel.

Detainees represented by the surveyed nonprofits won their deportation cases 83% of the time. This success rate stands in stark contrast to the results of the Executive Office of Immigration Review (EOIR) study, in which detained individuals without counsel only prevailed 7% of the time.

Detainees represented by the surveyed nonprofits were granted bond over 71% of the time in which it was requested.