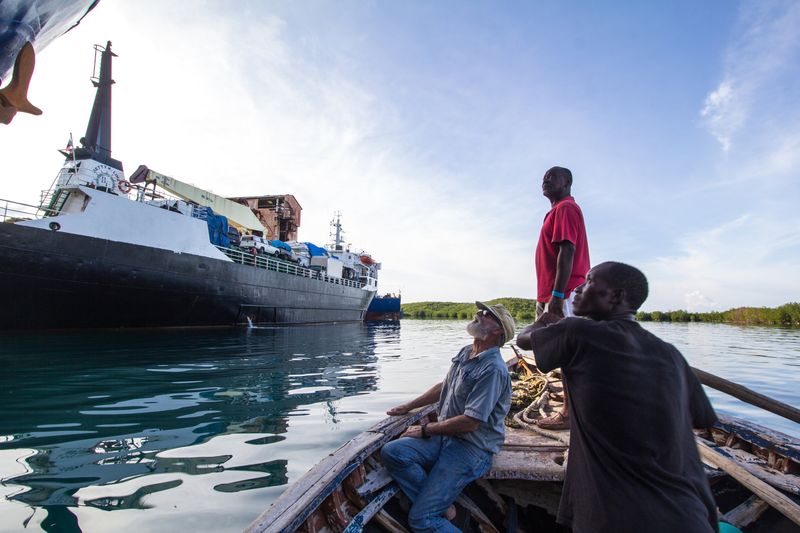 Photo courtesy of the New York Times
Ian Urbina's "The Outlaw Ocean" series has been gripping and eye-opening.   Here is the latest installment.
Lawlessness offshore often stems from corruption onshore. Thousands of ships and boats are stolen each year around the world - sometimes through port scams or while at sea. Many of these vessels become part of a global “phantom fleet” that is involved in a variety of other crimes, including gun, drug and people smuggling, illegal fishing, intentional dumping and forced labor.

This next installment in The Outlaw Ocean series delves into the world of maritime thievery and specifically the hidden art of stealing and stealing back ships and boats. An option of last resort, repo men of the sea are sometimes called to retrieve ships that are stolen, in mortgage default or ensnared in port shakedowns. This article explores how hired troubleshooters — and the scheming debtors, dodgy port mechanics, testy guards, disgruntled crews and dishonest port officials that they are hired to outwit — take advantage of the lack of policing and jurisdictional ambiguity of the open ocean.