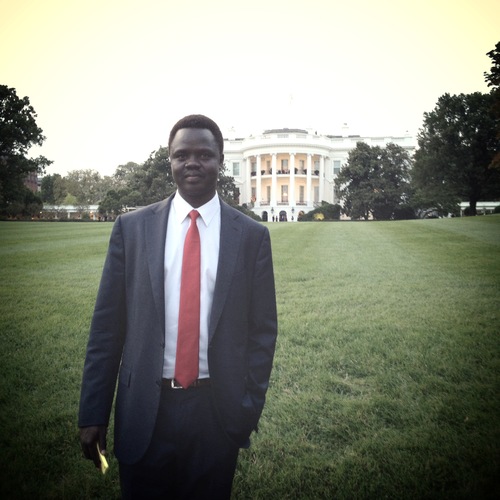 Valentino Deng was born in Marial Bai in present-day South Sudan. He fled in the late 1980s during the second Sudanese civil war, when his village was destroyed by the militia murahaleen. He was among thousands of displaced youth, known as the “Lost Boys” of Sudan. Deng spent nine years in Ethiopian and Kenyan refugee camps, where he worked for the UNHCR as a social advocate and reproductive health educator. In 2001, he was resettled to Atlanta, GA. Deng has toured the U.S. speaking about his life in South Sudan, his experience as a refugee, and his collaboration with author Dave Eggers on What Is the What, the novelized version of Deng’s life story. 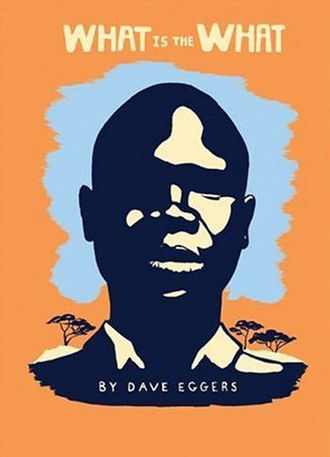