Photojournalist Don Bartletti retired in November after 31 years with the L.A. Times. As the Voice of San Diego reports, during those three decades Bartletti got to know "immigration and refugees like the back of his Canons."

Bartletti's photos document important issues in migration while having the wonderful side effect of being beautiful. Check out this one from 2000: 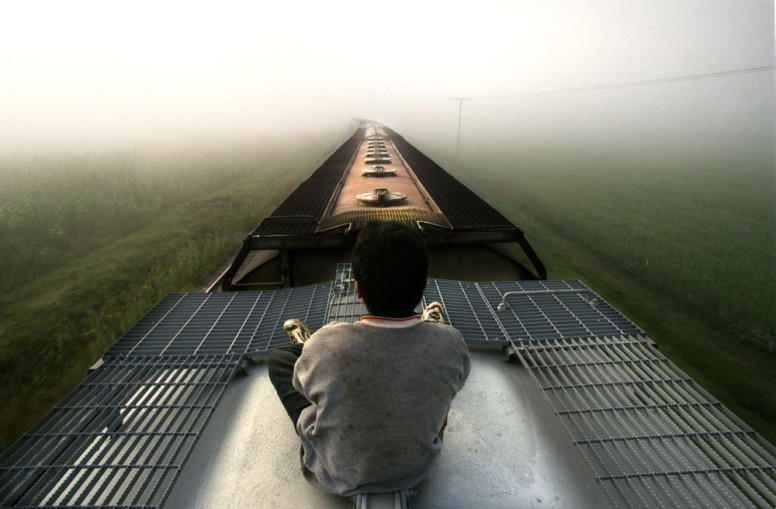 Bartletti's next project will be compiling photos for a book, which he's tentatively titled “The Roads Most Traveled.” He calls it a "visual record of the causes and consequences of undocumented migration from Mexico and Central America to the United States."

I hope Bartletti will drop us a line at immprof to let us know when it's in print.