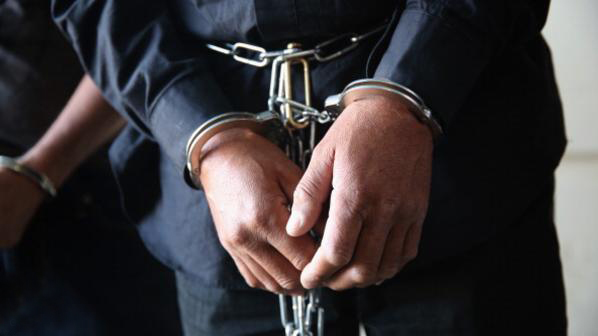 Immigration Impact reminds us of the impacts of a major U.S. immigration development over the last decade.

For the last 10 years, in federal courts across the Southwest border, the federal government has systematically prosecuted unlawful border crossers in group hearings with little-to-no due process. These prosecutions, often referred to as Operation Streamline, were intended to deter illegal entry and reentry. Instead, they have clogged up the federal courts and wasted government resources with little evidence that the program is achieving its goals.

Operation Streamline’s ten-year-anniversary was on December 16, 2015. It began in Del Rio, Texas and since that time, Customs and Border Protection (CBP) has worked aggressively with local U.S. Attorneys from the Department of Justice (DOJ) to prosecute border crossers for illegal entry, a misdemeanor punishable by up to 6 months in prison, and illegal re-entry, a felony punishable by up to 20 years in prison.

According to Border Patrol estimates, over 279,000 individuals have been referred to DOJ for prosecution from December 2005 to March 2014. These prosecutions are concentrated in border patrol sectors across the Southwest in Arizona and Texas.

Thanks for sharing info. It is great initiative.