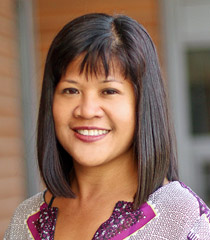 In this commentary on CNN, ImmigrationProf alumna blogger Rose Cuison Villazor suggests that the answer to the question above is "no":

"It is clear the proposal to ban Muslims from entering the United States is repugnant and inconsistent with constitutional principles. But it is also clear that just because our courts interpreted the Constitution to allow that kind of discrimination in the past does not mean they should or would do so now.

Fortunately, America's courts, like most of the rest of us, have learned from the past, and are unwilling to let history repeat itself."