Immigration Article of the Day: Seventeen Years Since the Sunset: The Expiration of 245(i) and Its Effect on U.S. Citizens Married to Undocumented Immigrants by Marisa Silenzi Cianciarulo 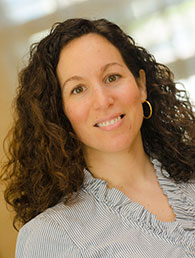