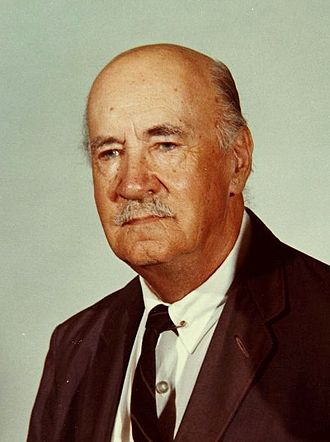 Igor Ivanovich Sikorsky was an American aviation pioneer in both helicopters and fixed-wing aircraft. He designed and flew the world's first multi-engine fixed-wing aircraft, the Russky Vityaz in 1913, and the first airliner, Ilya Muromets, in 1914. After immigrating to the United States in 1919, Sikorsky founded the Sikorsky Aircraft Corporation in 1923, and developed the first of Pan American Airways' ocean-conquering flying boats in the 1930s. In 1939 Sikorsky designed and flew the Vought-Sikorsky VS-300, the first viable American helicopter, which pioneered the rotor configuration used by most helicopters today. Sikorsky modified the design into the Sikorsky R-4, which became the world's first mass-produced helicopter in 1942. 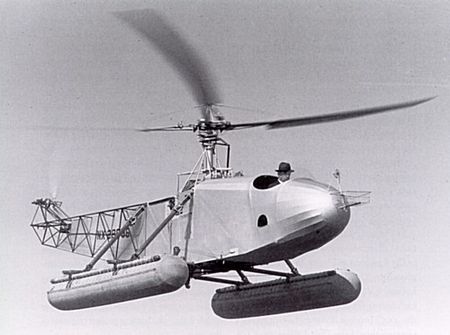