Europe’s humanitarian superpower is turning its back on refugees 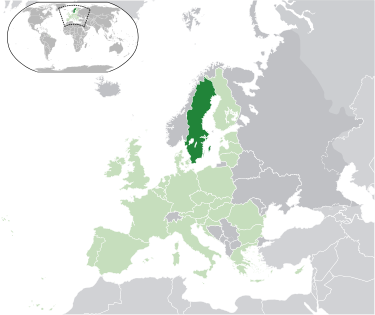 Griff Witte and Anthony Faiola in the Washington Post reports that Sweden is changing its tune some with respect to welcoming refugees.

"Sweden’s prime minister headlined gala fundraisers, Swedish celebrities starred in telethons, and a country that prides itself on doing the right thing seemed to rally as one to embrace refugees fleeing for their lives. But after taking in more asylum seekers per capita than any other nation in Europe, Sweden’s welcome mat now lies in tatters. Overwhelmed by the human tide of 2015, the center-left government is deploying extraordinary new border controls and slashing benefits in an unmistakable signal to refugees contemplating the long trek to Sweden in the new year: Stay out."