Ben Carson and the Capacity Argument 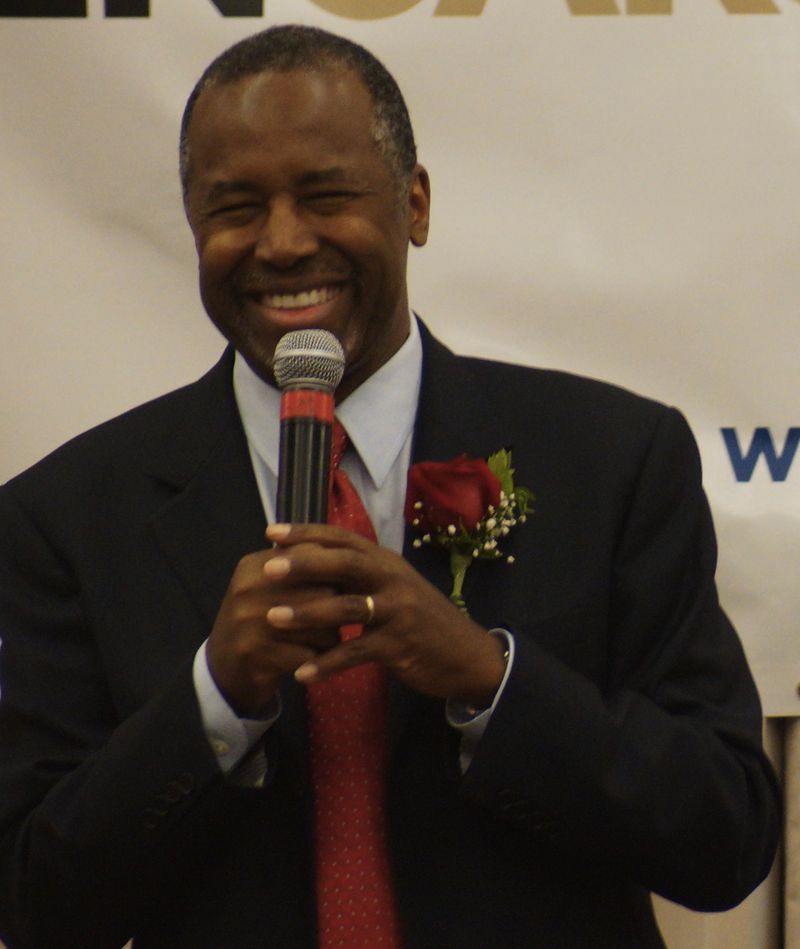 On Sunday, Ben Carson talked about Syrian refugees on Meet the Press. One of the things he said was that the United States should support overseas refugee camps "to a greater degree because they have much more capacity here."

That statement has been tumbling around my head over the last three days. Clearly the United States has more "capacity" in just about any terms - money, land, people, support. But what about Carson himself?

Carson has a 48-acre home in Upperco, Baltimore County, Maryland. The refugee camp that he visited in Jordan, Zaatari, is just over 815 acres. That makes his own home nearly 6% of the size of the refugee camp. Yet while the camp holds some 83,000 refugees, his home holds two people.

Obviously, it's not about capacity. It's about justifying massive refugee camps overseas without accepting any responsibility for them as a member of the global community.