The U.S. Government's Arguments in the Petition for Certiorari in Texas v. United States 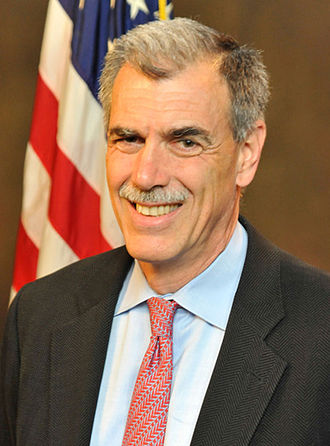 The "Questions Presented" by the United States are as follows:

The Department of Homeland Security has long engaged in “a regular practice * * * known as ‘de-ferred action,’ ” in which the Secretary “exercis[es] [his] discretion” to forbear, “for humanitarian reasons or simply for [his] own convenience,” from removing particular aliens from the United States. Reno v. American-Arab Anti-Discrimination Comm., 525 U.S. 471, 483-484 (1999). On November 20, 2014, the Secretary issued a memorandum (Guidance) directing his subordinates to establish a process for considering deferred action for certain aliens who have lived in the United States for five years and either came here as children or already have children who are U.S. citizens or permanent residents.

The questions presented are:

The United States argues that

I. Respondents do not have Article III standing or a cognizable claim under the APA.

A. A State’s voluntary decision to extend a subsidy to aliens accorded deferred action does not give it standing to challenge federal deferred-action policies.

II.  The Secretary had ample statutory authority to issue the Guidance.

III. The Guidance is exempt from notice-and-comment requirements.

In arguing for the Supreme Court to review the case, the petition argues that "The great and immediate significance of the Secretary’s Guidance, the irreparable injury to the many families affected by delay in its implementation, and the broad importance of the questions presented, counsel strongly in favor of certiorari now."

The ImmigrationProf blog has been publishing a symposium on the Fifth Circuit's ruling in Texas v. United States.  Here is the latest installment.  Stay tuned for more analysis.