Pew Research Center: More Mexicans Leaving Than Coming to the United States from 2009-14 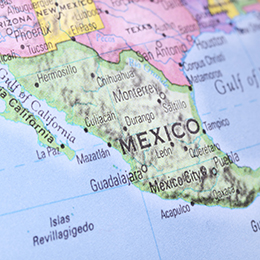 A new Pew Research Center study is getting a fair amount of press attention.  It shows that more Mexican immigrants have returned to Mexico from the United States than have migrated here since the end of the Great Recession, according to a new Pew Research Center analysis of newly available government data from both countries. The same data sources also show the overall flow of Mexican immigrants between the two countries is at its smallest since the 1990s, mostly due to a drop in the number of Mexican immigrants coming to the United States.  There is a net loss of 140,000 immigrants from Mexico from 2009 to 2014.  Family Reunification is the top reason for the trend.