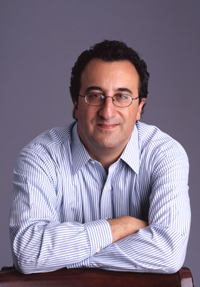 "Accordingly, what's at stake in the coming Supreme Court case (assuming the Court grants cert.) is much more than the fate of the DAPA program itself--it's the entire, well-established edifice of work authorization for removable aliens over the past 30 years, involving the employment of many millions of removable aliens (including the 1.5 million aliens subject to President Bush's "Family Fairness" policy, in the period prior to Congress's ratification of their work authorization).

By contrast, and perhaps ironically, the one thing that presumably won't be at issue in the Supreme Court case is the authority of Secretary Johnson to grant the DAPA aliens temporary (revocable) relief from removal (i.e., deportation), because the courts below appear to have agreed with the Secretary that he has a broad, unreviewable authority to make or defer such removal decisions."