The Immigration Act of 1965 and the Creation of a Modern, Diverse America 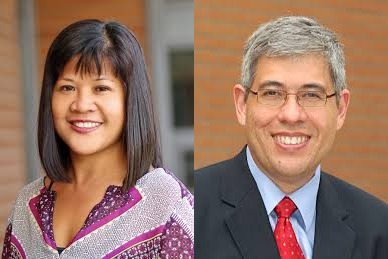 UC Davis immprofs Rose Cuison Villazor and Jack Chin have authored a post for HuffPo regarding the Immigration Act of 1965, which celebrates its 50th anniversary this month.

The two start by acknowledging that the 1965 law was "groundbreaking for ending race discrimination in immigration law." This, they note, must be commended. The law well and truly "ended racist preferences for white immigrants that dated back to the 18th century," no small achievement. And the result has been a "demographic revolution" in the wake of a more diverse immigrant stream.

But the law is not without problems. It strengthened prohibitions against immigration by gays and lesbians. And it restricted refugees to those fleeing communist countries or the middle east.

Most important, by restricting lawful temporary Mexican migration, the law helped to create the large undocumented population that the United States has today.

Can't get enough of the Immigration Act of 1965? Be sure to check out the new book edited by Jack and Rose, The Immigration and Nationality Act of 1965:  Legislating a New America, now available.