None Yet Admitted to U.S. via Central America Program Designed to Deter Unlawful Entries 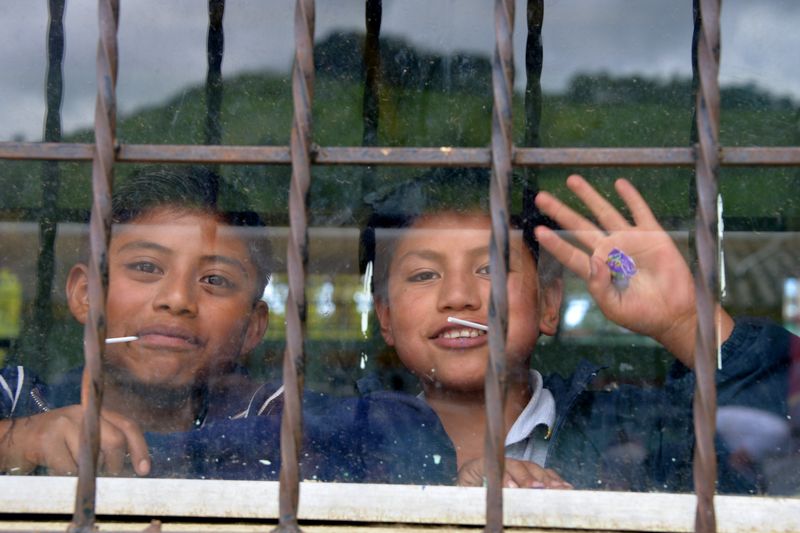 Through the Glass by David Amsler

Immigration reporter Elise Foley has an update on the Central American Minors (CAM) program for the in-country refugee and parole processing of minors in Honduras, El Salvador and Guatemala. CAM was created to deter the flow of unauthorized entries by unaccompanied minors by giving parents a "safe, legal and orderly alternative to the dangerous journey" across the U.S.-Mexico border.

So far the United States has interviewed 90 out of nearly 4,000 applicants. Foley reports that while "most of those interviewed were found eligible for help, none of them have come to the U.S."