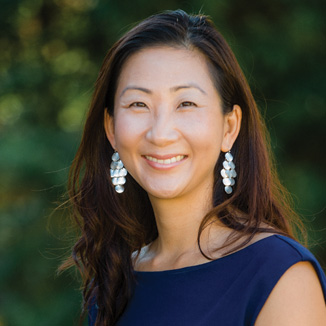 The Essay first describes biblical and socio-political factors leading to the development of two opposing positions on immigration that appear to have emerged amongst evangelical Christians. One position favors the noncitizen, while the other position emphasizes the enforcement of existing immigration laws, leading each side to endorse policy platforms that mirror the division over immigration that exists in society at large. The Essay then describes a fundamental spiritual belief held by evangelical (and other) Christians: the doctrine of God’s saving grace through the gospel of Jesus Christ, and the primacy of agape love. The Essay argues that for evangelical Christians, grace and agape should tip the scales in favor of the immigrant, and offers several principles that might guide a grace-based approach to the immigration laws. Finally, it explores how prioritizing grace and agape could bear upon the treatment of so-called “criminal aliens” under the immigration laws.