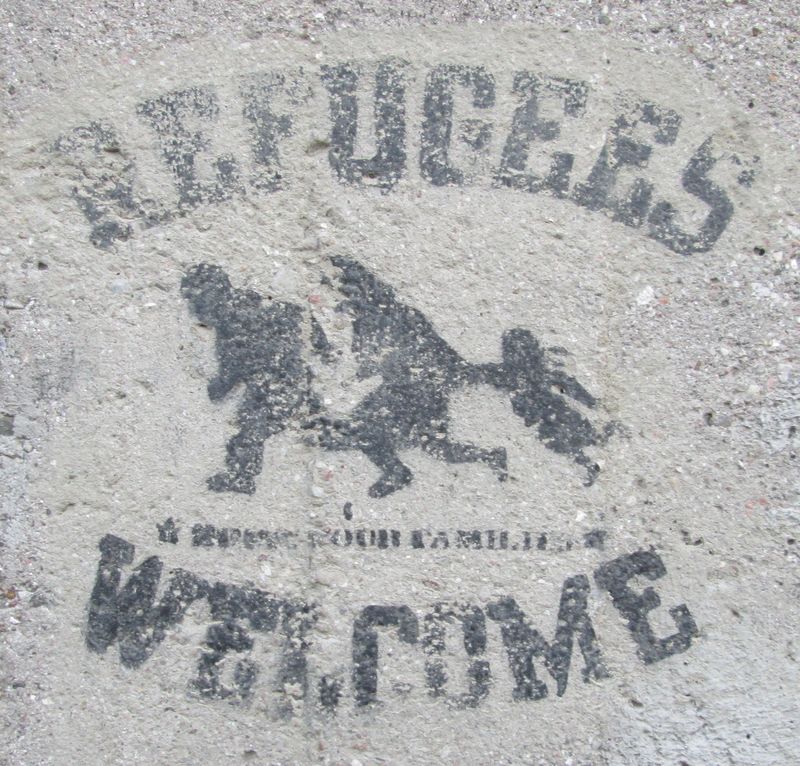 Germany is struggling to provide for these young arrivals. One city, Passau, has a "youth welfare office" with a budget of €2m and a staff of 25, who, in former times, protected "neglected and abused children from drug-addicted parents and domestic violence." Now, the staff works hard to find "foster families, homes, psychological support, legal guardians and schools for the young Syrian, Afghan and Somali arrivals."

Children as young as 8 are making the journey alone. More typically, Germany is seeing young boys aged 14-17. The few girls who arrive have been severely traumatized by sexual violence.