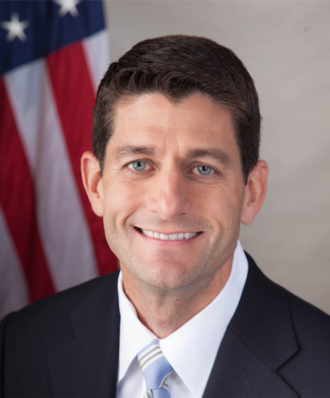 Immigration reform is playing a major role in the selection of the next Speaker of the U.S. House of Representatives.  David Weigel in the Washington Post reports on the drama as hard core Republicans against a path to legalization seek to obtain assurances that Rep. Paul Ryan (R-WI), who appears to be on the way to being the new Speaker, will not allow for the passage of immigration reform -- at least while President Obama is in office.

Yesterday, the National Review reported that Paul Ryan has signed off on a letter promising members of the House Freedom Caucus (HFC) that he will not bring up comprehensive immigration reform “so long as Barack Obama is president” and, as speaker, Ryan will not allow any immigration bill to reach the floor for a vote unless a “majority” of GOP members support it.