New Americans in Hawaii, Immigration in the Aloha State 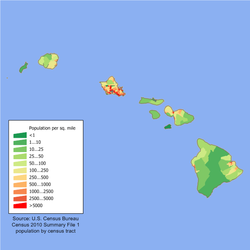 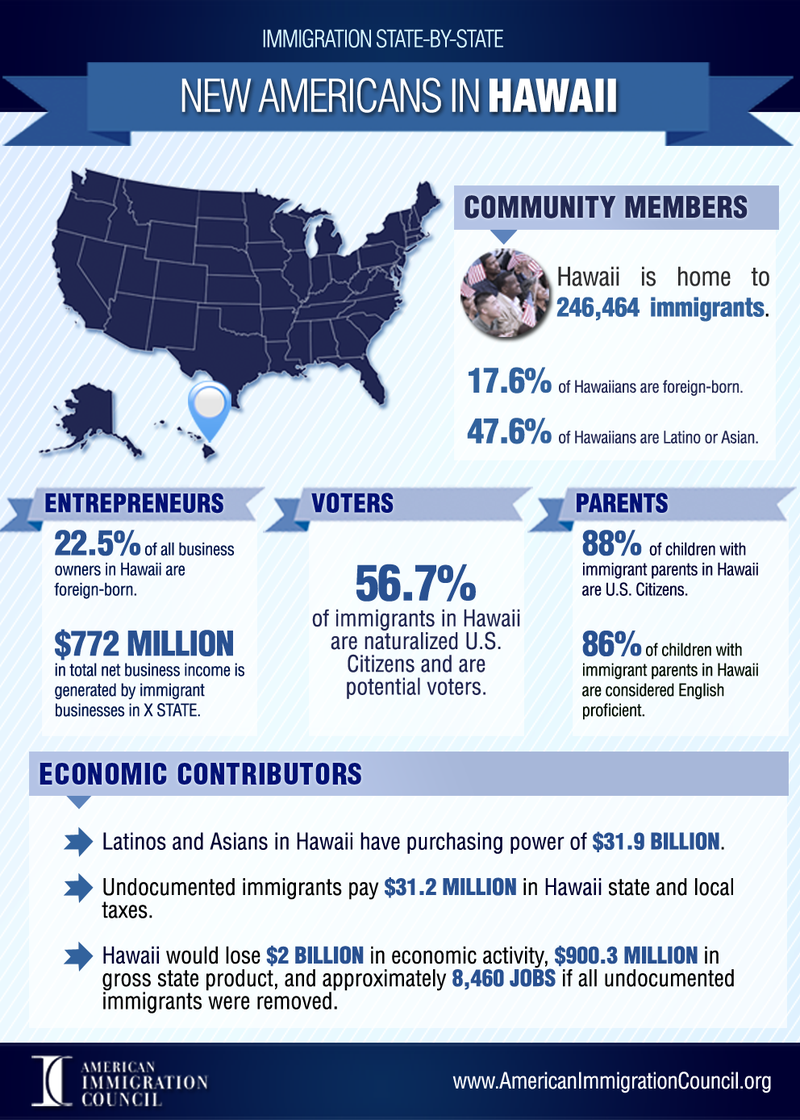 I have been visiting UC Davis School of Law alums in Hawaii and looked up some immigration information on the Aloha State.

According to the American Immigration Council, immigrants, Asians, and Latinos account for growing shares of the economy and electorate in Hawaii. Over 1 in 6 residents of Hawaii are immigrants (foreign-born), and more than half of them are naturalized U.S. citizens who are eligible to vote. “New Americans”—immigrants and the children of immigrants—account for 18.1% of registered voters in the state. Immigrants are not only integral to the state’s economy as workers, but also account for billions of dollars in tax revenue and consumer purchasing power. Moreover, Latinos and Asians (both foreign-born and native-born) wield $31.9 billion in consumer purchasing power, and the businesses they own had sales and receipts of $18.9 billion and employed nearly 116,000 people at last count. Immigrant, Latino, and Asian workers, consumers, and entrepreneurs are integral to Hawaii’s economy and tax base—and they are an electoral force with which every politician must reckon.

The big immigration reform issues in Hawaii tend to focus on the reunification of Asian immigrant families.  Click here for details.

One of Hawaii's U.S. Senators, Mazie Hirono, was bornin in Japan and is a naturalized U.S. citizen. 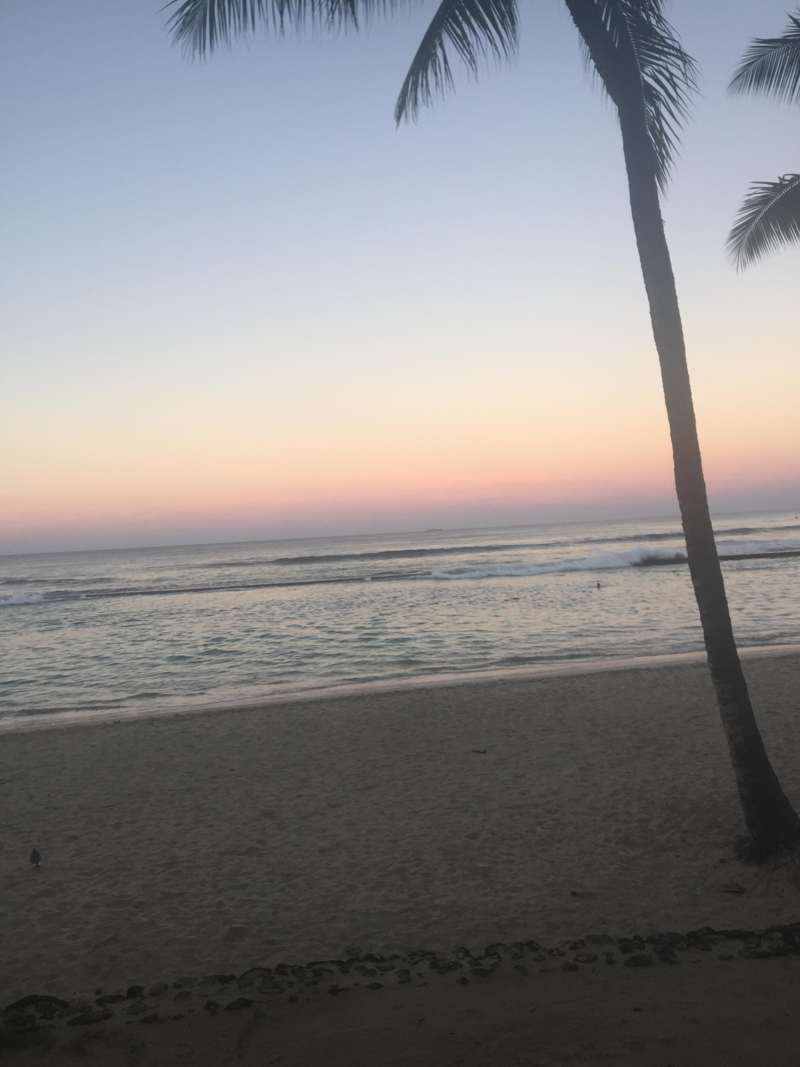 It's sad to hear that we still have racial discrimation today. I happened to search on the web regarding visas and I ended on this website https://www.ailovisas.com/types-us-visas-nonimmigrant-visas. I was amazed on their services offered. They truly are an expert when it comes to Immigration Law both Visa and Legal Permanent Resident, Citizenship and Business Establishments. If you are having any troubles on your visas you can check them out.