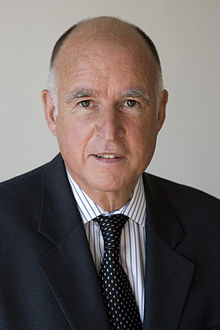 California Government Jerry Brown has signed into law another piece of state legislation that will protect and promote the rights of noncitizen residents in California. Assembly Bill 899 will require that the juvenile records of youth cannot be disclosed to federal immigration authorities, absent a juvenile court order.  The Bill arose as a result of concern that juvenile probation officials across California – particularly in Orange County, Santa Barbara, and San Mateo – were referring potentially undocumented youth to immigration authorities.  This practice has occurred for years, and was the subject of advocacy by immigration attorneys, grassroots organizations, and law school immigration clinics.

Although the number of ICE referrals has declined in the past year, various state probation authorities still took the position that California law gave them the discretion to make ICE referrals.  This Bill clarifies that juvenile probation officials cannot exercise the discretion to act as immigration screeners and turn youth over to ICE absent a court order.  As the Bill states, the intent “serve[s] the compelling interest of avoiding stigma and promoting rehabilitation for juveniles.”

Yvette Cabrera from Voice of OC has reported on Assembly Bill 899 as well as a four-part series on the referral of immigrant youth in California to immigration authorities.