Bernie Sanders and the Immigration Third Rail: Why I am Not Sure About His Presidential Candidacy 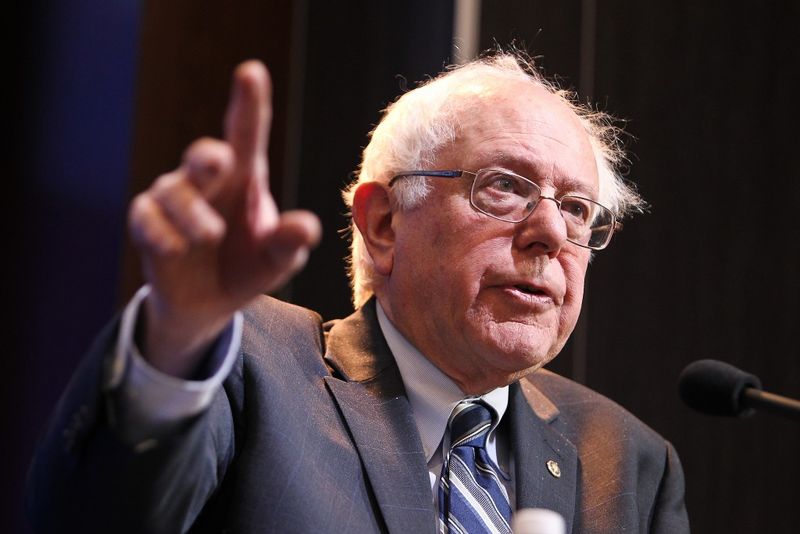 Many of my progressive friends were quick to jump on the Bernie Sanders for President bandwagon.  His populist, class conscious, perhaps even socialist approach to many policy issues of the day intrigued liberals looking for something more than that currently being offered by the Democratic establishment, namely Hillary Clinton.  His upstart political campaign was an underdog that some people evidently want to root for.

I reserved judgment.  Throughout American history, labor unions and others looking out for workers had taken tough immigration positions.  Recall that Denis Kearney and the Workingmen's Party of California supported various laws punishing Chinese immigrants and ultimately the Chinese exclusion laws of the nineteenth century.  The AFL-CIO supported employer sanctions in the 1986 Immigration Reform and Control Act.  Put simply, many restrictions in the American immigration laws are designed to protect American workers from foreign competition.  I, for one, wondered:  Would Bernie Sanders play into those tried-and-true restrictionist themes?

This week took an ugly turn in the Sanders campaign -- although nothing compared to Donald Trump, of course. Sanders' stated fear that free migration might hurt American workers, including Latinos, suggest that he might have a deeply held protectionist foundation to his approach to immigration.

Dylan Matthews on Vox criticized "the visceral horror with which Bernie Sanders reacted to the idea [of open borders] when interviewed . . . . "Open borders?" he interjected. "No, that's a Koch brothers proposal." The idea, he argued, is a right-wing scheme meant to flood the US with cheap labor and depress wages for native-born workers. "I think from a moral responsibility, we've got to work with the rest of the industrialized world to address the problems of international poverty," he conceded, "but you don't do that by making people in this country even poorer."

The Washington Post and New York Times subsequently reported that Sanders defended his 2007 vote against a comprehensive immigration bill and told an audience hosted by the Hispanic Chamber of Commerce that "open borders" were a threat to American jobs. "There is a reason that Wall Street likes immigration reform," Sanders said. "What I think they’re interested in is seeing a process by which we can bring low-wage labor into this county."

Sanders has his defenders on immigration. However, his willingness to use U.S. workers as a reason to resist immigration reform and defend restrictionist measures is worrisome.  When push comes to shove on immigration, such a predisposition could have disastrous consequences for immigrants.