The Limited English Proficient Population in the United States 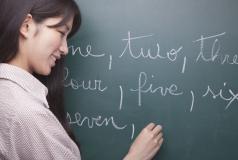 In 2013, more than 25 million people in the United States reported limited English proficiency (LEP), an 80 percent increase since 1990. The LEP population, the majority of which is immigrant, is generally less educated and more likely to live in poverty than the English-proficient population. This Migration Information Source Spotlight explores key indicators of the LEP population, both U.S. and foreign born, including geographic distribution, language diversity, and employment. 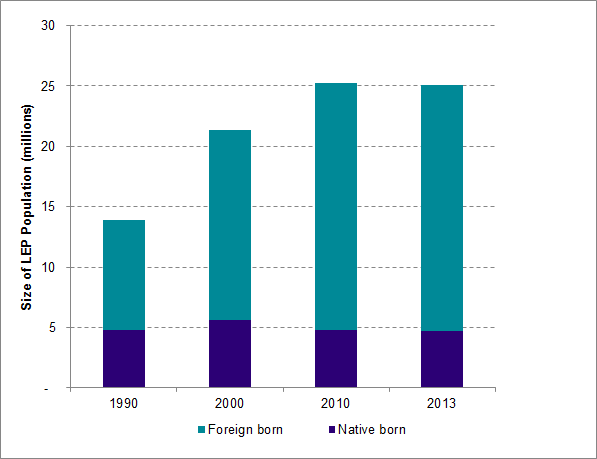