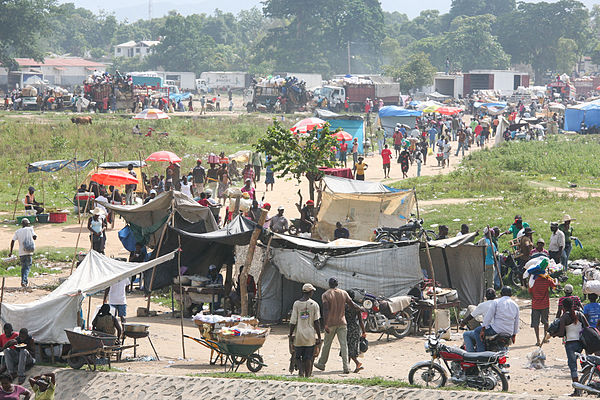 NPR is tracking what could be the early stages of a major refugee crisis. It is happening in one of the world's poorest countries, Haiti. Some 40,000 Haitians have returned to their homeland from the neighboring Dominican Republic. The exodus results from strict laws recently passed in the Dominican Republic stripping citizenship from children born to undocumented Haitian parents. The result is a growing number of refugee-style camps, springing up on the Haitian side of the border as people flee. As Peter Granitz reports, there is some real concern about the Haitian government's ability to manage this. 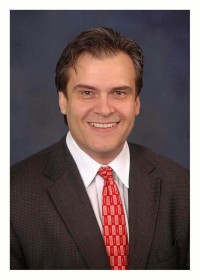 Click here to list to this story.  For critical analysis of the Dominican Republic's new citizenship rules by Professor Ediberto Román, click here.  Earlier this month, Professor Román, along with more than 100 law professors from across the United States, wrote a letter to President Barack Obama urging him to take action to end the human rights crisis currently going on in the Dominican Republic.