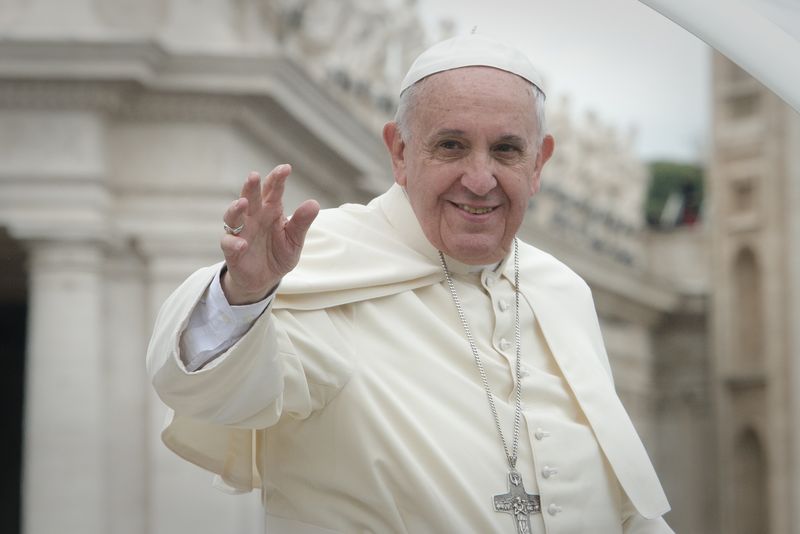 Pope Francis is coming to Philadelphia in September. In a speech planned for outside of Independence Hall, the pope will address immigration, "one of his favorite pastoral issues." It will be his first papal visit to the United States.

Pope Francis truly is "The Migrant Pope." His first official trip outside of Rome was to the Italian island of Lampedusa, where he said mass in memory of the thousands of North Africans who died trying to cross the Mediterranean Sea.

Pope Francis himself is the son of immigrants who ventured from Italy to settle in Argentina.

One individual interviewed about the pope's visit to the United States expressed hope that the visit would "challenge Christians to look at immigration in a Christian light." That quote reminds me of a great piece that immprof Victor Romero presented at last winter's immigration symposium at the University of Denver's Sturm College of Law - “The Prodigal Illegal: Christian Love and Immigration Reform.” We'll be sure to link you to the article when it reaches SSRN.